I haven’t mentioned that the past few months have been all about obsessively reading the news. Having a highly contagious global pandemic break out, one so severe that China closed internal borders and quarantined millions of people during its early peak, is A BIG DEAL – it’s a worldwide concern that everyone sensible wants to know something about.

Once it reached my country (& my coast!), and the voluntary precautions kicked in, my news-reading increased further. And once the MANDATORY precautions took effect, I could devote time I used to spend commuting, enjoying the outdoors, or running errands ENTIRELY to news reading.

Which isn’t entirely healthy: no one really wants to see a global death count on the front page of their device the moment their alarms go off. But that appears to be what it takes to get some people to take this seriously. (Though I suspect the people who aren’t taking it seriously DO NOT READ, which would explain many things.)

With infection counts and deaths rising, and routine business activities temporarily halted, the economy has been upended, and states – which rely on business running for revenue – have been struggling. And then things got weird, because a bunch of senators starting talking about having US States go bankrupt. Which… is not a thing US States DO. Also, I couldn’t see the point. I was missing something.

This article in the Atlantic explains what I was missing: 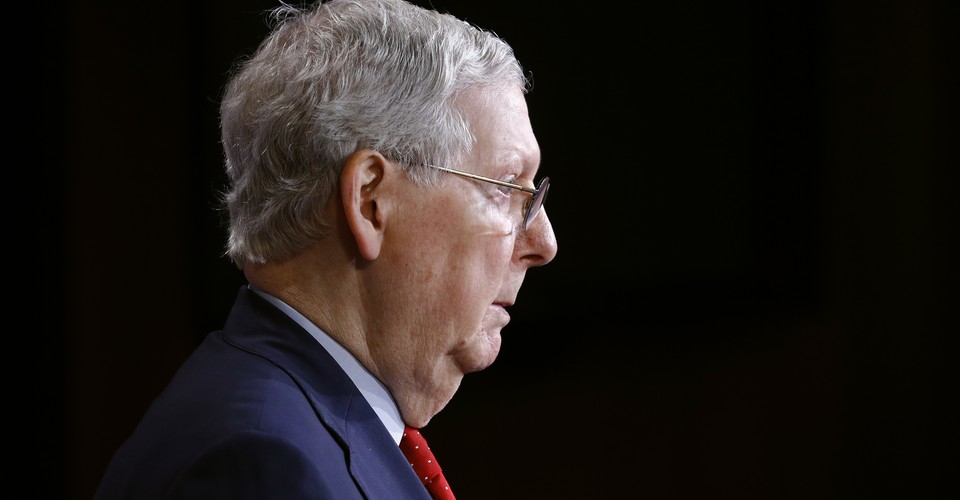 Why Mitch McConnell Wants States to Go Bankrupt
The Senate majority leader is prioritizing the Republican Party rather than the American people during this crisis.

The gist: States would give up their sovereignty over their finances if they declared bankruptcy, and hand control over to the current federal legislators, who are majority Republican in the Senate; the wealthy blue states could come under the control of senators from the least wealthy red states, and have their larger budgets/populations forced to match red state priorities.

Ohhhhhhhhhh! NOW it makes sense! It is not at all democratic, and that is the way red state senators (many of whom are funded by business interests beyond their own borders, and remain in power through gerrymandering and voter suppression) prefer things. Which is terrible, but never surprising.

This is a good, clear read.

Lyson warned me not to inject disinfectants into my body.

We must be clear that under no circumstance should our disinfectant products be administered into the human body (through injection, ingestion or any other route).
– a spokesperson for Reckitt Benckiser, the United Kingdom-based owner of Lysol (NBC news link)

Well, right. But… why would I need to be TOLD this? 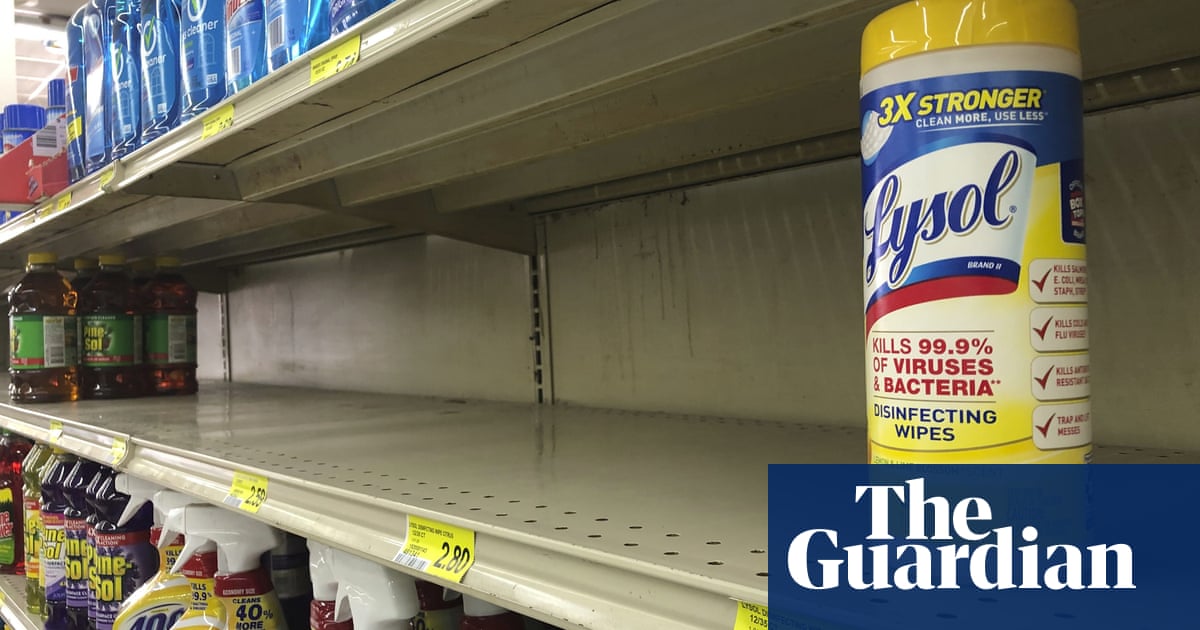 ‘Don’t inject Lysol’: maker of household cleaner hits back at Trump virus claim
Manufacturer says ‘under no circumstance’ should Lysol be used in human body after resident floated idea of product as treatment or cure

And then I read the Guardian article (above), and received a terrible reminder that someone who doesn’t know what disinfectant does to living things routinely proposes BAD, BAD, ignorant actions (such as drinking poison) in news conferences where mass fatalities are played down and conspiracy theories are celebrated, and that these unfortunate spectacles should never, ever, ever be carried live on television.