The soundtrack for my time at home this week is Secret Agent, which is a local web radio station run by somafm.com.

I can describe it as a bit of downtempo electronica (say, Amon Tobin), a bit of hip Jazz (something great from Blue Note), a bit of 70s cool (say, Curtis Mayfield), and random clips from James Bond films as punctuation. (“Do you expect me to talk?” “No, Mr. Bond, I expect you to die!”) 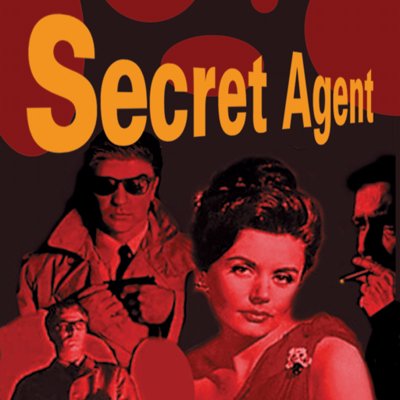 Secret Agent from SomaFM
The soundtrack for your stylish, mysterious, dangerous life. For Spies and PIs too!

The same channel where the Idris Elba DJ set revealed this delightful one from Aline Rocha, who is having such a good time! Her set is entirely happy music.

The production of this one also impresses me: just enough variety in the filming to make it fun to watch someone having fun at a console! The sound is immaculate (without earplugs in the club!). Rocha’s mixing is completely satisfying, and her choices kept me moving (even while sitting at my computer, though dancing through the house is always better!). She is FUN.

I wanted to see an old Idris Elba music video (Boasty), and my search unearthed an entire, hour-long, video-friendly, socially-distanced DJ set from Amsterdam in August.

It’s quite enjoyable! Very danceable (it got me off the couch and on my feet). Good variety of beats. Nice digital screen show impersonating an analog screen show. Restrained use of drone video of the landmark tower hosting the shoot and a bit of the harbor; having the sun set behind Elba gave a nice sense of time passing (especially for those of us who have been indoors too much, and haven’t seen the sky due to smoke!). Skilled use of camera angle/distance variety to capture Elba’s enthusiasm up close during this socially distanced party (which appears to consist of the film crew, remote-controlled cameras on tripods, and Elba).

This is a very effective example of how to provide a club-like feel without a crowd that has visual appeal, but without the overpriced drinks or uncomfortable shoes. 🙂